What is the most important skill for a 21st-century leader? Not a simple question. Part 2 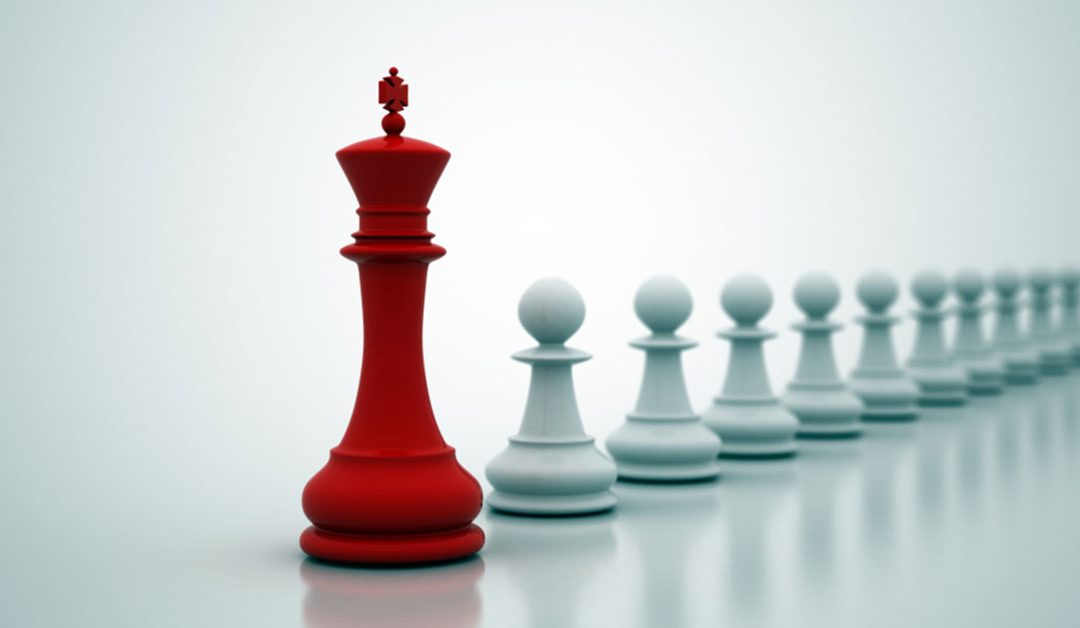 In the first part of this blog, we discussed the need to develop emotional intelligence. In the 21st century, leaders will need to understand their impact and work diligently on constantly improving their EQ.

While I do believe this is critical, it also must be coupled with a leader’s ability to think strategically. Leadership is tactical, operational and strategic. Strategic leadership requires a different mindset and a different set of skills. There is a natural evolution to one’s management capabilities that ultimately leads to a leadership role.

In the beginning, a manager learns about the business and seems to “have all the answers.” As the evolution continues, one assumes a supervisory role because they understand the organization and are the best at a given task. They, therefore, seem to have all of the answers.

Unfortunately, many managers “die on the vine” because they do not continue their development. Having all of the answers is only the first part of the equation. As one begins to develop their strategic leadership skills, it is no longer about answers, but about asking the right questions.

Somewhere along the line, I heard the phrase, “The genius is in the question.” Strategic leaders know how to ask the right questions and of whom to ask. Asking the perfect question to someone who does not have the ability to provide an answer, or whose answer may influence everyone else, is not strategic leadership.

Learning how to ask good, strategic, and open-ended questions is critical for a strategic leader in the 21st century. Knowing who to ask is also critical, and timeless.

General Meade, being strategic and using timeless leadership principles, knew if he began the conversation by asking the most senior officer to answer first, then his response could prejudice the rest of the input. Not only was it important for him to ask the right question, he also needed to ask the right people, and in the correct order.

21st-century leaders, in addition to a constant focus on developing emotional intelligence, will also need to concentrate on strategic questioning skills. Good, targeted, open-ended questions are critical. Leadership is not about having all of the answers. It never was. Leadership is about asking the right questions.