Why is ‘boss’ a dirty word? 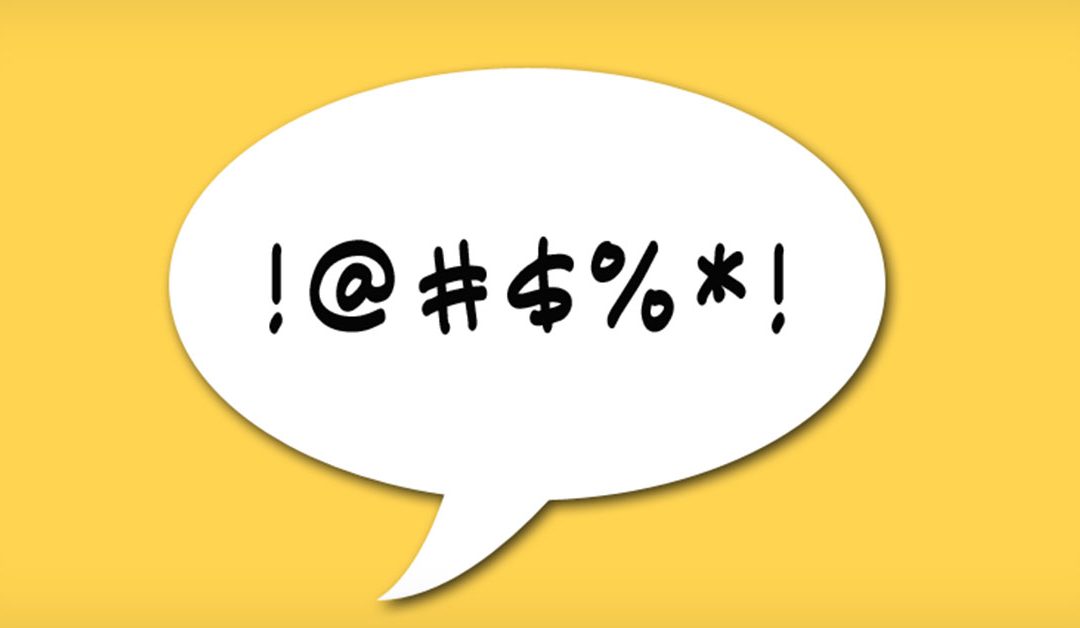 Lately I have been talking about three words: supervisor, manager, and leader. At some point in the recent past, we began to make a distinction between these titles. In reality, to be good at any of these things, one must be good at them all. Granted, not all managers and supervisors are good leaders. However, not all leaders are good managers or supervisors. My point is, why the distinction? Shouldn’t we strive to improve in all areas?

At some point in the past 10 years or so, corporate America has begun to look at the word “boss” as a four-letter word.  I have talked about this in the past, but I want to add a new thought to this semantic issue.

To test our theory that “boss” is not a dirty word, we have been asking people all over the country to list the folks who have had the biggest impact on their careers over the years. When the group begins to share their lists, we find they’re talking about “my first boss” or “my boss at XYZ company” or some similar description — but they often use the word “boss.”

We have asked this question in groups of 10-100 and in firms from 50 to 50,000 employees.  Almost everyone mentions a former boss.  Not one time, at least yet, has anyone said “my first supervisor” or “my first leader.” The point is, people remember their bosses, and they can have a huge impact on their career.

In these conversations, the meeting participants are using the word “boss” as a term of endearment. It is said with reverence and respect. There is no misinterpretation about what “boss” means: It is who is in charge. Who makes the final decisions. People seem to fondly remember their good bosses.

Let’s stop fearing the term “boss.” A good boss is worth their weight in gold. A good boss is also, most likely, a good manager, supervisor, and leader.