Two sides to every story 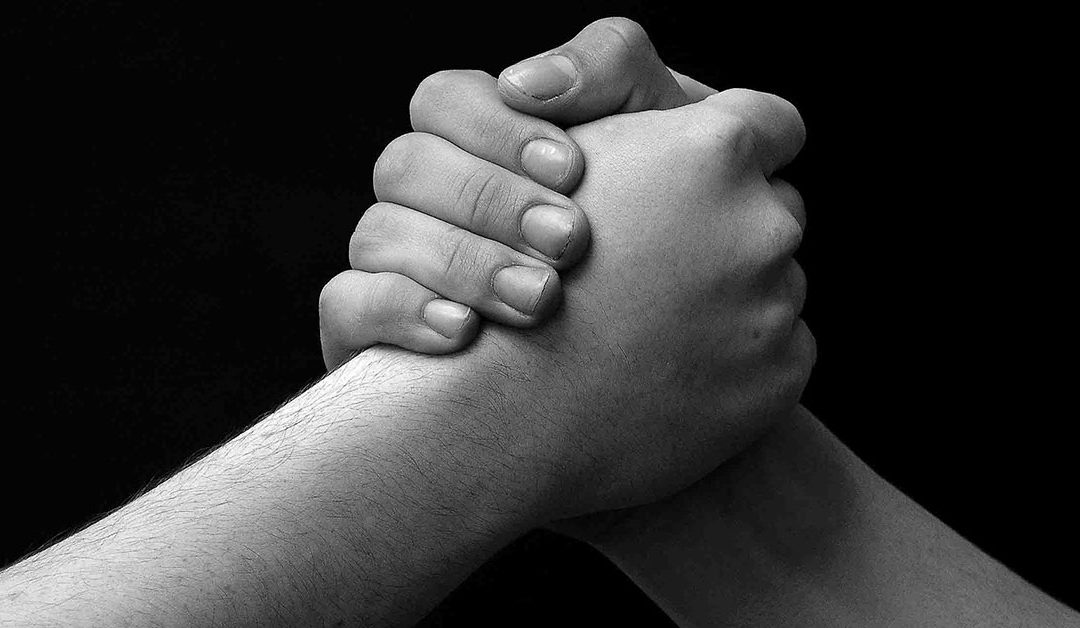 Have you ever been with someone and witnessed an accident? Did both of you see all of the details the same way? Were both of your interpretations identical?

Having worked with leadership groups around the world, I have realized one truism: There is a tendency for people to interpret data based upon their preconceived notions. Conclusions are often drawn from previous experience and information is bent to fit their expectations.

Just like witnesses to an accident may see two different things, there is a tendency to look at information and draw different conclusions. That hit me when I read this article in the Pittsburgh Post-Gazette.

I hate to admit that my career is approaching 40 years. I graduated in the early 1980s. By the time I graduated from college, the social contract — one job for life — had been broken for quite a while. One could even argue that this social contract has not existed for nearly half a century.

In the early 1980s, IBM began to lay off employees for the first time ever. For over 100 years they had never laid off a single employee. The terms “rightsizing” and “downsizing” became a part of our social discussion. The idea of a company being loyal to the employee became a myth.

It became quite clear that companies were no longer loyal to their employees. As Generation X entered the workforce, they realized it was time to take control of their own careers. Gen X knew there was no such thing as one job for life. This was the first generation to enter the workforce knowing full well they would have multiple jobs throughout their lifetime.

Certainly, there were and still are organizations that are tremendously loyal to their employees. However, Wall Street and shareholders often demand reduced headcount in challenging times. This was true 50 years ago and it is still true today.

As the article points out, Millennials place a very high value on independence, intellect, and logic. So isn’t it completely logical for this generation to view corporate loyalty through this decades-old reality?

Having written two books about Millennials and conducted research for nearly a decade, I find the issue is not so much how Millennials view the world, but how the world views Millennials. Millennials, like every generation, are loyal to people. The one thing I have learned as a consultant is that people quit people. People do not quit companies.

Turnover, I believe, is much more an issue of leadership than it is an entire generation growing up and not being loyal. There is a major difference between this generation and previous ones. Millennials do believe that respect and loyalty are earned. Previous generations respected the title, regardless of the individual. Not so for Millennials. Loyalty is earned, and it is a two-way street.

There is another thing true about this generation, more so than previous ones. Millennials are much more likely to vote with their feet and leave a situation they do not believe to be in their best interest. Previous generations would have tended to “stick around” until something better comes along. Millennials are far less likely to do so. They will not stick around in a situation they view as unfavorable.

Are you providing Millennials with meaningful work? Are you giving them real-time feedback? Are you explaining the “why” of an assignment? Are you providing coaching and career development? Do your managers believe feedback is simply constructive criticism? Are there equal measures of recognition and development? Do your managers believe “no news is good news”?

By the way, every single generation would appreciate real-time feedback, meaningful recognition, and feeling as if their job and input matters.

Many organizations create a self-fulfilling prophecy regarding Millennial loyalty. The lack of feedback, coaching, and strong leadership will guarantee high turnover. Instead of looking in the mirror, many organizations are too quick to “blame the Millennials ” and conclude they are disloyal. As a company, becoming less loyal to your employees reminds me of the joke “the beatings will continue until morale improves.”

Are we really interpreting the data appropriately? Or, are we running this data through the filter of older generations? Are we determining that “workspace flexibility” is the answer instead of addressing 21st-century leadership?

As leaders, are we looking in the mirror or are we blaming an entire generation for logically responding to something that has been true for nearly half a century? Loyalty is a two-way street. If you want loyal workers, provide meaningful assignments, real-time feedback, and strong 21st-century leadership.