Knowing versus doing: The biggest issue of the 21st-century workforce 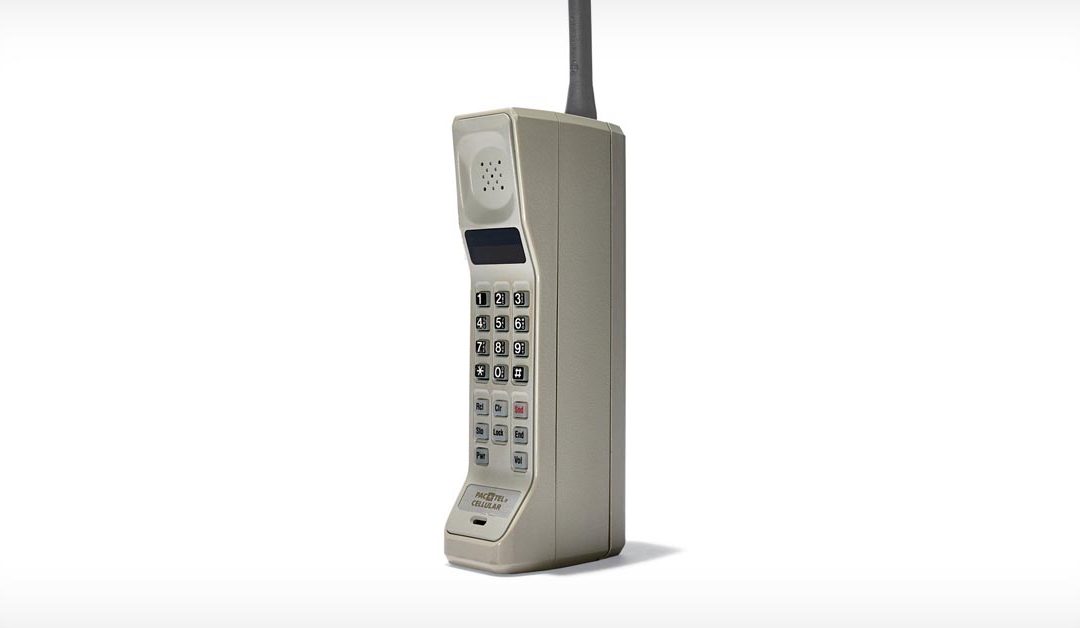 I am quite certain those words will be uttered, debated, and discussed for years to come. As I am starting to raise my kids I often catch myself thinking, “I never had this stuff growing up” or “when I was little, we had it way worse.” And for me personally, that was only 20 years ago.

The fact is things will constantly evolve, and if they don’t, we will cease to exist. The opposite of evolution is extinction.

Technology has done many wonderful things for us. It has allowed us to communicate through text in real time, access files from “the cloud,” and speak to a client halfway around the world. Most importantly, it has allowed us to have access to virtually any information we want.

Most leaders in today’s workforce are operating in a fast-paced work environment. It’s constantly changing and if you aren’t keeping up and trying to create a competitive advantage, then your competition is passing you up. The constant battle of trying to find young talent to replace the Baby Boomer workforce that is aging out is a real issue. Leaders of companies have high expectations for their young, inexperienced employees, and they should.

Millennials are arguably the most educated generation in today’s society. They have been exposed to technology ranging from the first Apple computers and DVD players to smartphones and iPads, and they feel comfortable using it all. This doesn’t mean that they think they have all the answers — in fact, most future leaders are dying for feedback and instruction. Yes, they need some refining on how to go about that. Think about the era they grew up in — constantly being evaluated and rated, or in social media terms, liked, poked, or retweeted. Millennials tend to prove themselves through their mouths. It’s been ingrained in them not because they necessarily think it’s right but because it’s been the most accessible way to do so. They need to be coached!

Most leaders today grew up in a time when if you wanted to know something, you had to figure it out on your own or use the trial and error method. Both required time, which, in today’s society, isn’t feasible. Take for example the Dewey Decimal System. If you wanted to access information in the library, you had to ask your elementary school librarian, who would explain the system for locating a book or article, which, once you found it, may or may not have had the information you were looking for. Throughout that time-consuming process, there was a lot of doing involved.

Now, it takes five seconds to type what you’re looking for into a search engine and you have access to the information you were searching for — and more. But just because you possess the answer doesn’t mean you know how to execute it.

For example, how-to videos on YouTube. I’m by no means a “car guy,” but I can watch a how-to video on changing my brakes and learn how to do it myself.  Just because I can watch the video and then explain to you how to do it doesn’t mean that I am qualified to be hired as a mechanic. I understand this is a far-fetched example, but in the workforce, not understanding that there is a big difference between knowing and doing is creating a knowledge gap and an ill-prepared workforce which has just recently outnumbered the Baby Boomers. This challenge isn’t going away any time in the near future.

In today’s workforce, it is important to understand that just knowing isn’t powerful anymore. I am not saying that it isn’t important or valuable, just not powerful. What is powerful is turning that knowing into purposeful action. This requires the development of skills that are often not taught to the level of mastery or given in a cookie-cutter form, which leaves them up to personal interpretation. A Harvard Business Review article recently addressed this topic, and they made an interesting observation: You want to have access to the information, but you also want to be able to put into action what you’ve learned. As a 21st-century leader, I am sure you want your future leaders to know and do without resorting to Google. So how are you preparing your future talent?