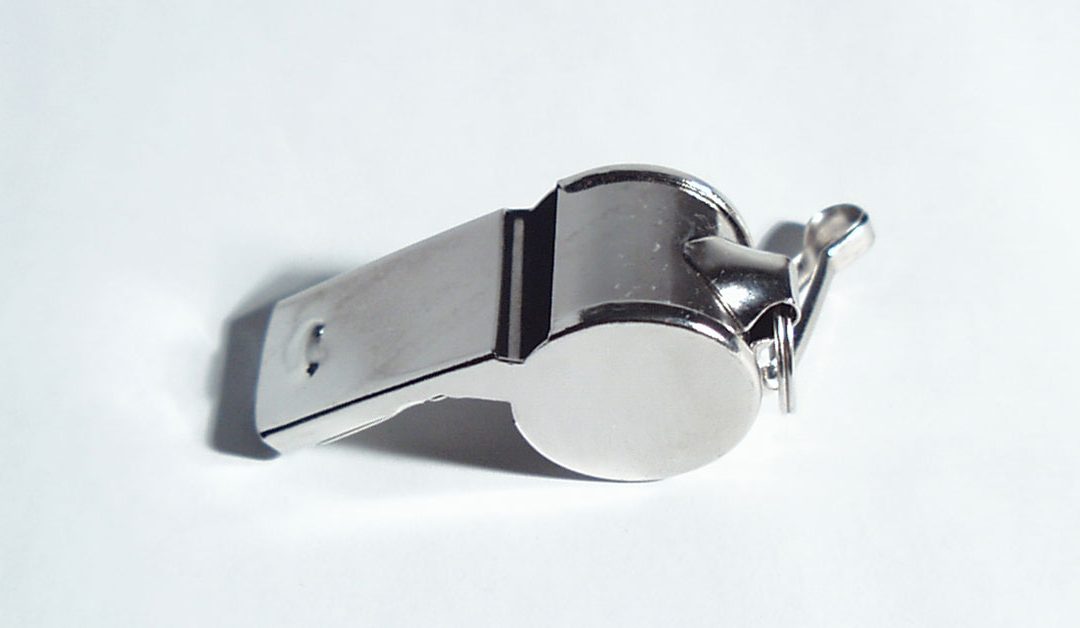 It is often a matter of semantics when people talk about coaching and mentoring. But words do matter, and understanding the difference between the two is important, especially when it comes to the 20th- and 21st-century definitions.

In my first job in New Orleans, I had a wonderful mentor. He would offer tidbits of information if he saw the need. However, he was not incentivized to do anything for me, nor did he have the time to watch me. It wasn’t his job. He had a ton on his plate running the company. Even though his intentions were good, I would often fall to the end of his priority list, not because I wasn’t important, but because it wasn’t his job.

Coaching is totally different. Their main priority is you and their focus is not on any hidden agenda. Internal “coaches” or human resources people often have the best intentions, but aren’t focused on the individual. The best coaches I have ever had customized their approach to me. They took the time to analyze my personality and assess how I worked and responded. They brought out the best in me by identifying my strengths and weaknesses and formulating a process that was unique to me.

But not everyone needs a coach. Bubba Watson, a professional golfer who plays on the PGA Tour and a two-time champion of the Masters Tournament, is a prime example. He doesn’t have a swing coach. Just about everyone else on the PGA Tour does. You can definitely get to the pinnacle of where you want to be without a coach. That said, LeBron James, arguably the best basketball player in the world, has a shooting coach.

Athletes are not the only ones who have coaches. Successful business executives often spend hours with a coach they confide in and strategize with. Performers use them as well: actors, musicians, and dancers all use an outside set of eyes.

The trick to acquiring (or being) a good coach is making sure the coach’s sole purpose is your development. People use coaches for various reasons and in different capacities, but a coach’s total focus should be on helping someone else execute their craft better.

I lived my whole life with different individuals, coaches, helping me become better. It was a two-way street because I was just as invested as they were. Now, as I am beginning my business career, I see too often that business owners and bosses use the 20th-century method of coaching. I call it the NIKE method — “Just Do It.”

That won’t work; I don’t care how successful you think you are. People need to be coached.

Think about your education and career. Who is your coach, and how did they help you become a better student, athlete, or employee?