Rob’s military career and 27 years of leadership experience — almost entirely with Millennials — bring a unique perspective to the Solutions 21 team on what it takes to adapt to the information age, and he’s not one to shy away from challenging situations.

A retired Army colonel, Rob served in leadership positions large and small across the globe. He exercised transformational leadership in the nation’s most elite military organizations: the 101st Airborne (Air Assault), the 82d Airborne, and the 173d Airborne in Vicenza, Italy. His style of servant leadership suited him well as he led Airborne Rangers in the United States, Europe, North Africa, Iraq, and Afghanistan under the most arduous conditions.

Rob’s ability to communicate with executives across industries reflects his experience in myriad geopolitical environments. Rob helps executive teams think from new perspectives and has aided dozens of clients on varying strategic issues — from economic growth and deliberate downsizing to building multi-functional teams and managing time in the margins.

Rob’s expertise is defined by strategic planning, leadership development, and design thinking. He helps lead cross-functional teams to understand their environment, define their problems, develop organizational approaches to solve complex problems, and integrate ongoing assessments for operational budgets in the hundreds of millions of dollars.

Rob has served in critical roles at the highest levels of government: as a military aide to Vice President Joe Biden; the director of the Commander’s Initiatives Group in the Army’s Forces Command, and as garrison commander of Fort Campbell, Kentucky. Rob knows what it means to be a contributor on a team, lead from the middle, and serve from the top. As the Vice President of Consulting Services in Nashville, Rob brings the vast array of Solutions 21’s capabilities to one of the most technologically advanced and fastest growing cities in America. 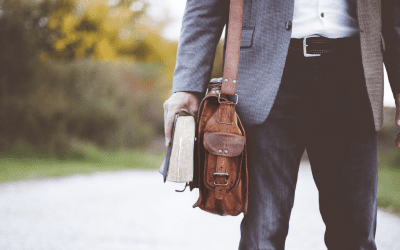 The courage to deliver

My favorite essay of all time was written in 1899. I have drawn inspiration from it for over 25 years: “A Message to Garcia” by Elbert Hubbard. It tells the story of how “the fellow by the name of Rowan delivered a message to Garcia, the leader of the Cuban rebels. He...

END_OF_DOCUMENT_TOKEN_TO_BE_REPLACED 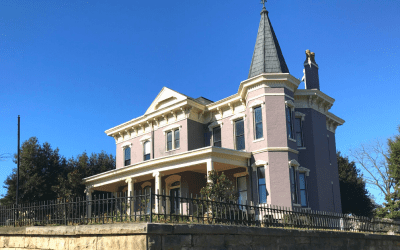