Luis is a retired Army colonel whose passion for leadership and team-building was at the core of his responsibilities in both domestic posts and in foreign countries, including Iraq and South Korea. Luis has served in a variety of senior leadership positions, including field leadership of tactical units in combat, administrative leadership in the Army’s Human Resources Enterprise, and instructional leadership as coach at one of the Army’s premier combat training centers.

Within his areas of expertise in coaching, leadership development, and change management, Luis has helped organizations create compelling visions, build alignment, and execute effectively through sustained periods of success and uncertainty. He has formed, trained, and led teams in some of the most challenging and complex environments where our country has operated over the past two decades, most recently in South Korea as director of future operations for the Eighth U.S. Army. There, he led the strategic planning team for the evacuation of over 500,000 Americans from the peninsula, should the need arise.

Luis is a graduate of Wentworth Military Academy and West Texas A&M University with a bachelor of science in computer information systems. He holds a master’s degree in human relations from the University of Oklahoma and a master’s in strategic studies from the U.S. Army War College. Luis is a decorated U.S. Army combat veteran. 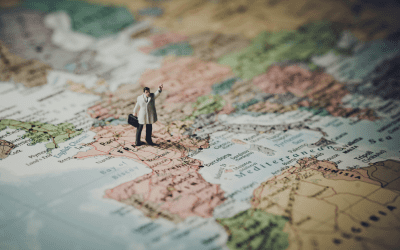 Being world-class requires a Vision, MAP, and Guide

When you hear the phrase “World Class,” what comes to mind? Who do you consider to be “World Class”? Professional athletes like Michael Phelps? Or maybe a Jeff Bezos? What makes them “World Class”? At Solutions 21, we have researched and studied World-Class Performers...

END_OF_DOCUMENT_TOKEN_TO_BE_REPLACED 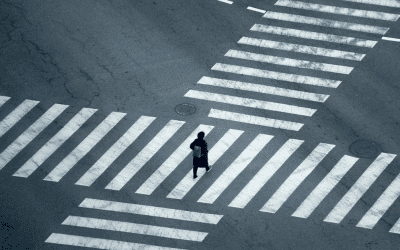 In my professional career, I’ve had many unique roles and jobs. As I think back on each of those jobs, the areas that were not as clear were my transition periods from one leadership level to the next. One transition period stands out above the rest for me. My boss...