Vice President of Sales and Marketing 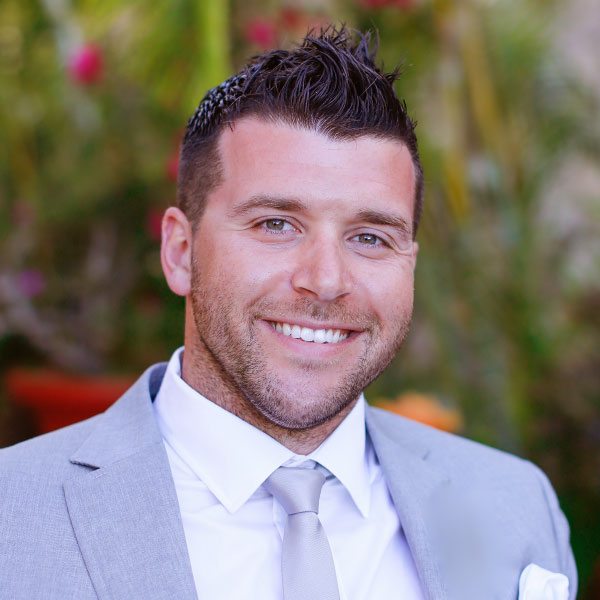 Tyler’s athletic talents and his knack for leadership allowed him to lead his team to championships at every stage in his career. He set records, guided his team to a number of important victories, and was a three-time captain of the University of Pittsburgh’s football program, which has had its share of successful leaders, including Mike Ditka, Dan Marino, and a number of other Hall of Famers. Tyler’s ambition and dedication led him to achieve his lifelong dream of playing in the NFL. Through his life experiences, he developed invaluable leadership skills and understands leadership from various important perspectives.

After his five-year career in the NFL, Tyler joined Solutions 21 as the Director of Leadership Development and focused his efforts on the expansion and implementation of Solutions 21’s Next Leader Now program. He is the face of Next Leader Now and is involved in every stage of the client relationship, from interfacing with executives to identifying appropriate candidates, overseeing facilitation and coaching efforts, and maintaining client satisfaction. He has grown the Next Leader Now program to include national and international clientele, including the nation’s largest privately held insurance firm and successful family-owned businesses in industries ranging from automotive to manufacturing.

Tyler is the Founder and Chairman of TC House, a foundation whose mission is to build homes where individuals with Down Syndrome can live independently as part of the community.

Tyler resides in Overland Park, Kansas, with his wife, Tricia, and four children.

The right way to practice

I have spent much of my time in my years at Solutions 21 explaining discipline, work ethic, and leadership development to business owners. I recently became a bit more enlightened on these topics one Saturday morning on the golf course.   A buddy of mine...

END_OF_DOCUMENT_TOKEN_TO_BE_REPLACED

The 2020 NFL draft kicked off last night. For those who didn’t watch, there were four quarterbacks drafted in the first round. As a retired NFL quarterback myself, I started thinking about how the success of this new blood will rely on the leadership of each...