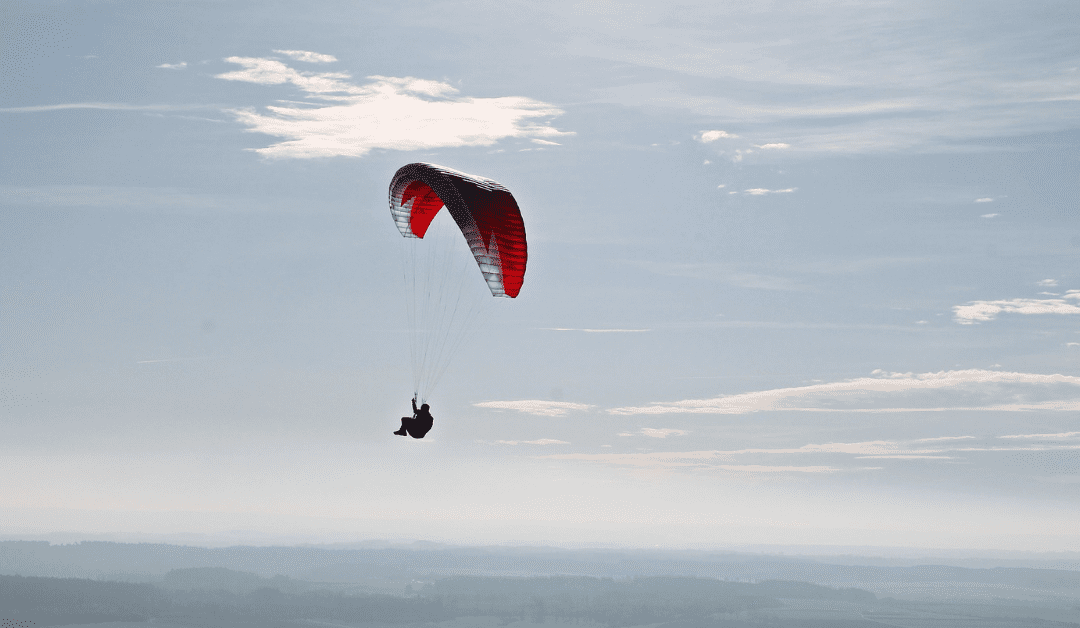 If you’ve been skydiving, you know the thrill, fear, and elation of hitting terminal velocity and the feeling of floating in the air.

For some, it’s an addictive pastime that they pursue as a hobby or sport. Even though it feels dangerous, it is incredibly safe and getting safer—fewer than one in 250,000 jumps results in a fatality. Deaths involving tandem skydivers, the most common bucket-list version where a newbie straps themselves to an expert, are almost non-existent.

So, who is at most at risk?

According to a skydiving fatalities database, a vast majority of deaths involve jumpers with 1,000 or fewer jumps. Why? Cue the U.S. Parachute Association, which says, “Experience should be a real advantage in facing the challenges of skydiving, but overconfidence and complacency are killers.”

Experienced executives who have developed unconscious competence can often see the tragic end coming a mile away. Unfortunately, their inability to dedicate the time to explain “how” and “why” makes it more challenging for these senior managers to help next leaders remain vigilant through their careers’ danger zone.

Our results have shown the crucial role that coaching plays in preventing rising stars from crashing to the ground. Access to candid and personal performance feedback prevents next leaders from making the wrong move, whether out of inexperience, overconfidence, or complacency. By helping HiPos build better muscle-memory habits, they avoid the mistakes of many of their less-fortunate peers.

Given the growing battle for leadership talent and the importance of a strong next-tier, investing in success is a safer bet than hoping those who you’re eyeing to take the reins avoid a failure to launch.